Even in tech circles, too many people still associate blockchain with cryptocurrencies. Crypto’s popular appeal has obscured the deeper possibilities behind this completely novel way of storing and sharing data.

Jason Robert Trikakis wants you to think further. Trikakis, HelloSugoi co-founder, has a wealth of experience in the entertainment industry. He is one of the founding instructors of Product School’s “Blockchain & Cryptocurrencies” course.

A Social Movement and a Business Revolution

The root of blockchain is a social movement focused on the diffusion of power across society, particularly around the distribution of value. This is something Trikakis felt attracted to immediately. As an artist, he experienced firsthand the unequal reward system through intermediary platforms like Spotify.

However, one does not need to be an idealist to understand the business case for fairer incentives.

Centralization, middlemen… They hurt artists by delaying payments and defining the rules of the game. Free streaming services confront artists against labels and against consumers.

This is not a straightforward business.

In response to this, blockchain enables the exchange of value peer-to-peer without a central authority.

Let’s think again about your favorite streaming service or any other product that you use, and ask yourself the following: can you transact digital assets (money, IP rights, event tickets) without the intervention of central authorities?

Well, this is the gap meant to be filled by blockchain solutions. And a nifty product opportunity!

What Are Smart Contracts and Tokens? 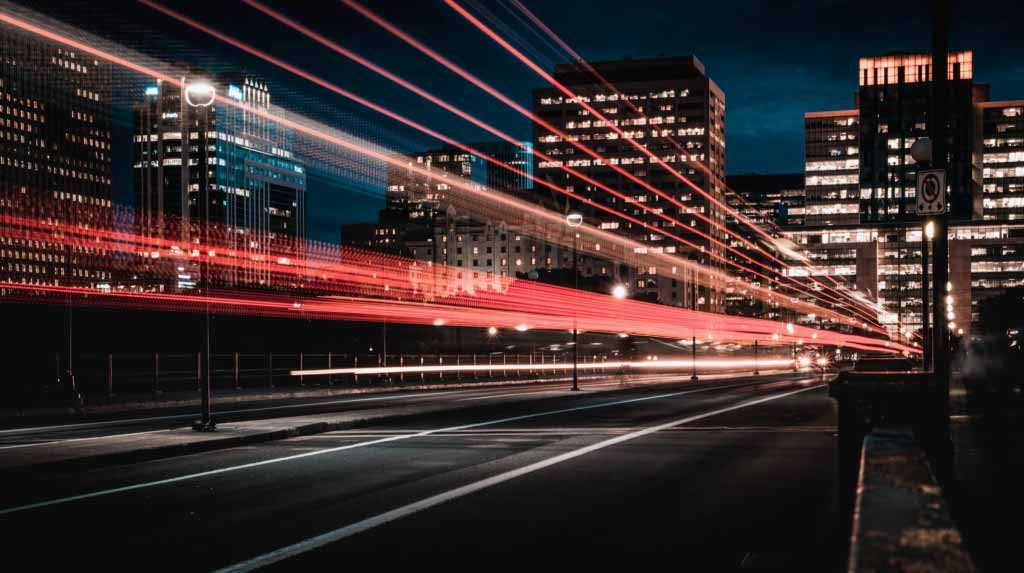 In plain English, this means that you can set exchange mechanisms which independently sort themselves out.

Imagine a machine at a tourist information office where you can buy a map, a postcard, and a map and a postcard. Map costs 1 dollar. A postcard costs 50 cents. Thus, a smart contract would codify the process by which paying 1 dollar, 50 cents or 1.50 would generate different results.

The number of applications smart contracts can have is limitless. Of course, Trikakis and HelloSugoi are in the events ticketing business. But it can also work for ride sharing, supply chain solutions, real estate listings, creative rights attribution and generally all those environments where decentralized exchanges can bypass a legacy middleman. After all, it’s all about limiting costs.

Participation in these contracts is regulated through tokens, which represent virtual assets.

“Blockchains are a blue sky opportunity for Product Managers.” 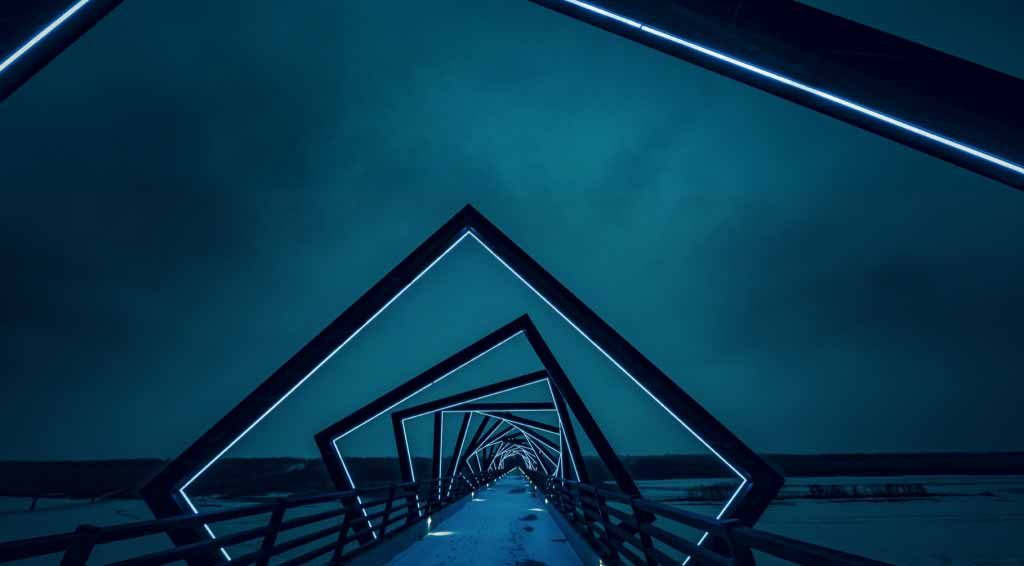 Successful PMs are like pioneers who have to build solutions as they go along.

As we have established above, blockchains are a challenge to many received wisdom about the digital world. But they also need to be worked through on a number of fields.

Let’s look at some examples. Identities are still hard to establish on the blockchain scene: there are many problems associated with anonymity and multiple profiles. Scalability is still difficult, as user interfaces are very complex. Governance is another challenge: as something emerging out of self-organized communities, having access to code and sharing information is still a chaotic process. Finally, there are still not that many successful case studies that can show blockchain in action.

These are all tasks that can be undertaken by Product Managers. Obviously, the traditional PM toolbox still applies. But with some tweaks.

One thing still matters: educating users. Just like we have done above, customers must understand how tokens work, what are smart contracts like, what kind of architecture they are dealing with. As crypto became popular, many users ignored what was the difference between centralized and decentralized exchanges; how wallets work; how to manage private keys or how to send and receive tokens.

PMs have always been full-spectrum-capability professionals. Now they need to expand their acumen even more.

Securities law, markets, trading, game theory, social psychology… these are only a few of fields useful to understand and explain blockchain technology. They also need a working theory of smart contacts: they are, after all, immutable. But the PM mentality is based on building fast and breaking things!

Thus, internal and external teams must audit a new code. Even if this seems costly, imagine the costs of releasing the wrong code, permanently reproducing itself through the beauty of smart contracts!

There’s a catch here too. Smart contracts require “gas”: users must pay so computation can take place. This needs some convincing. And a great UI! At the moment, browser extensions like Meta Mask are not performing at the height of their possibilities. A regular person needs the terms and conditions explained before joining a service.

Now to tokens. They are key features within the product, as they coordinate ecosystem behavior through the design of incentives. As a PM, you need to work with the whole team to put those mechanisms in place.

We saw above that, in certain industries and digital platforms, incentives are either misaligned or create conflicts between users, owners, and creators. Tokens can help define which actors are in charge of which tasks, who will be rewarded, etc.

There are some schematic models which can help you with that. First, you need to define desired outcomes, which most of the time involves solving a problem. Then, how do you define good and bad behavior? How will you reward or punish either?

In the end, your UI has to be so good that you “build a product where people don’t even know that they’re using blockchains”.

A Case Study: Event Ticketing Through Blockchain and Smart Contracts 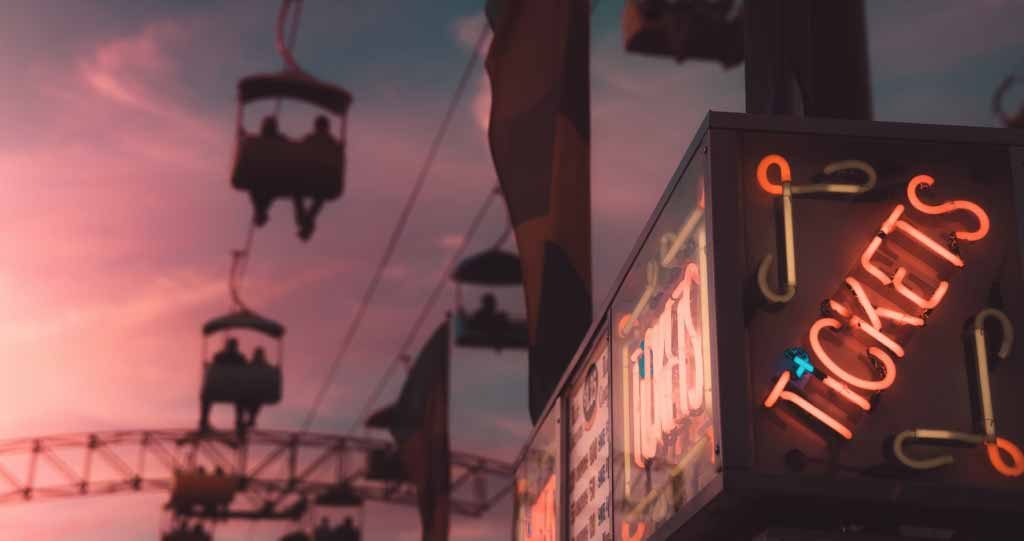 Trikakis and his team have attempted to “solve” event ticketing through HelloSugoi.

Think of the different agents. Event organizers might be target customers, but what about the larger ecosystem? Vendors, venues, promoters, artists… they all take part in this market and have different incentives. There are also “bad” secondary agents like scalpers, who hurt consumers.

Your goal? You need to create a token to align all these incentives, so you achieve an optimal outcome. That’s where PM attributes like knowledge of game theory, building markets, communication channels, financial speculation, etc. become fully useful.

Token distribution mechanisms vary: there’s initial coin offerings (ICOs), airdrops or continuous token sales. What matters is to find the right one according to your network needs.

In the case of HelloSugoi, the goal is that artists have a great show with their true fans, while event organizers, promoters, venues, and vendors make their investment back. We work backward from here and understand which behaviors to promote and which ones to censor.

For instance, a perfect PM task would entail building a solid reputational system to identify brokers and scalpers.

Actually, participants in your platform can become your own evangelists! These reward mechanisms can incentivize some users to align themselves with your company ethos, whatever it is. For blockchain-guided products to succeed, you have to pay attention to online communities 24/7 on Reddit, Twitter…

In fact, you must listen to your users: on many blockchain platforms, both User Experiences and User Interfaces are abysmal. Onboarding takes a lot of time, management of private keys is unsafe… Overall, this indicates a clear lack in new user education, a department where adept PMs are really suited for.

Following Robert Metcalfe’s Netoid function, there’s plenty of ways to generate these communities. There’s token sale bootstrapping of primitive networks. There’s creating networks from scratch based on the expectation of a reward. There are tribal-style “badges of honor” recognizing the value of certain participants: indoctrination, personalization, and organization of Meetups can be commended. Finally, token holders themselves can lead to innovation.

In the case of HelloSugoi, they are carefully walking the line between speculators and users; the objective is to generate tokens so those users who benefit artists the most gain reputation in the network. Air drops are currently being used to favor those engaged actors: these are unique tokens given to a selected few. 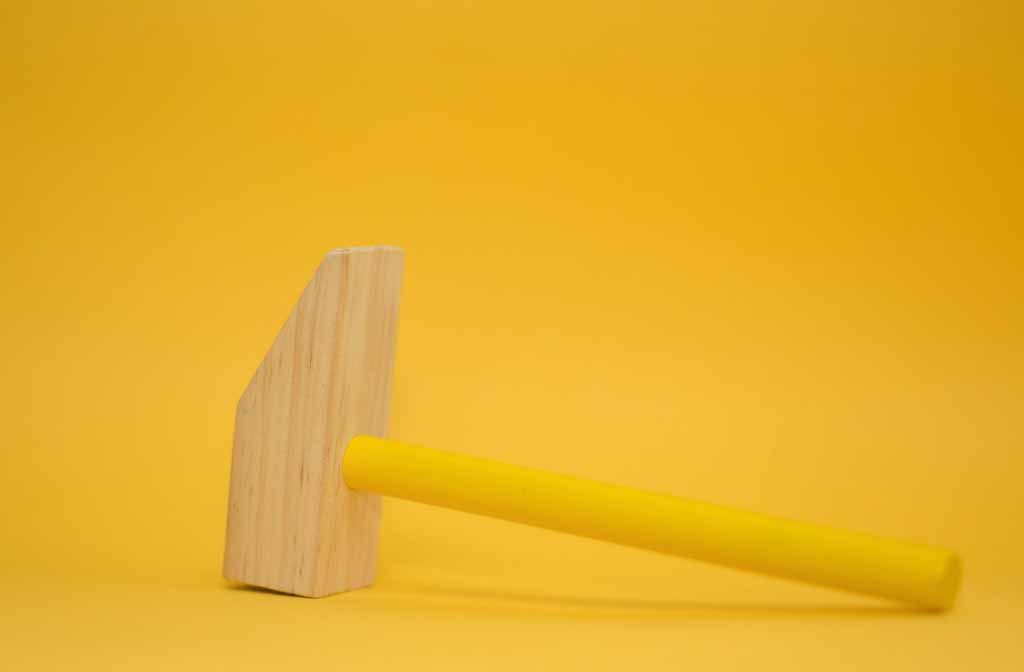 Blockchain platforms are opening up new product horizons. But the traditional PM skill set is still relevant! UIs and UXs are still way behind in the blockchain universe. Thinking like consumers is fundamental to design well-functioning ecosystems. Solid programming, design, and marketing are as important as ever.

However, as the HelloSugoi example shows, there are plenty of spaces where PMs need to introduce new insights. Educating users on the blockchain is really important. Understanding smart contracts: that’s essential!

In any case, experimenting is key. Jason Robert Trikakis has created some cool community features to attract users and build their community. By rewarding attachment to company values, these networks grow and grow. 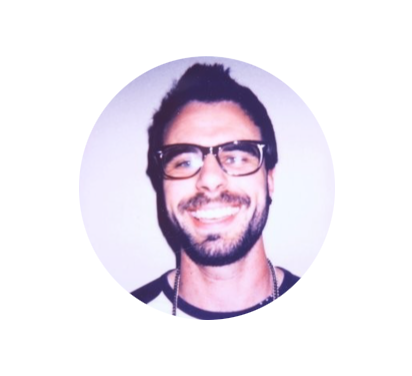 Jason Robert Trikakis is the Co-Founder and CEO of HelloSugoi, a blockchain-powered live entertainment ecosystem. He launched HelloSugoi MVP back on June 15th, 2017. Before joining the blockchain world, he was in the music industry (as a drummer and even songwriter). He was a speaker in the 2018 edition of #ProductCon Los Angeles. You can watch the full ‘Blockchain In Product’ talk here.

Product Mindset: How to Get Inside Your Customer’s Mind

What are the essential tools and software for product managers in 2020? Update your gear with this tailored guide and… READ MORE

Software users are no longer looking for products but direct solutions. But how can you achieve great UX? And… READ MORE

The definitive guide to the Product Management Blog, with everything you need to navigate all of our resources and… READ MORE

Fill the form and submit your application